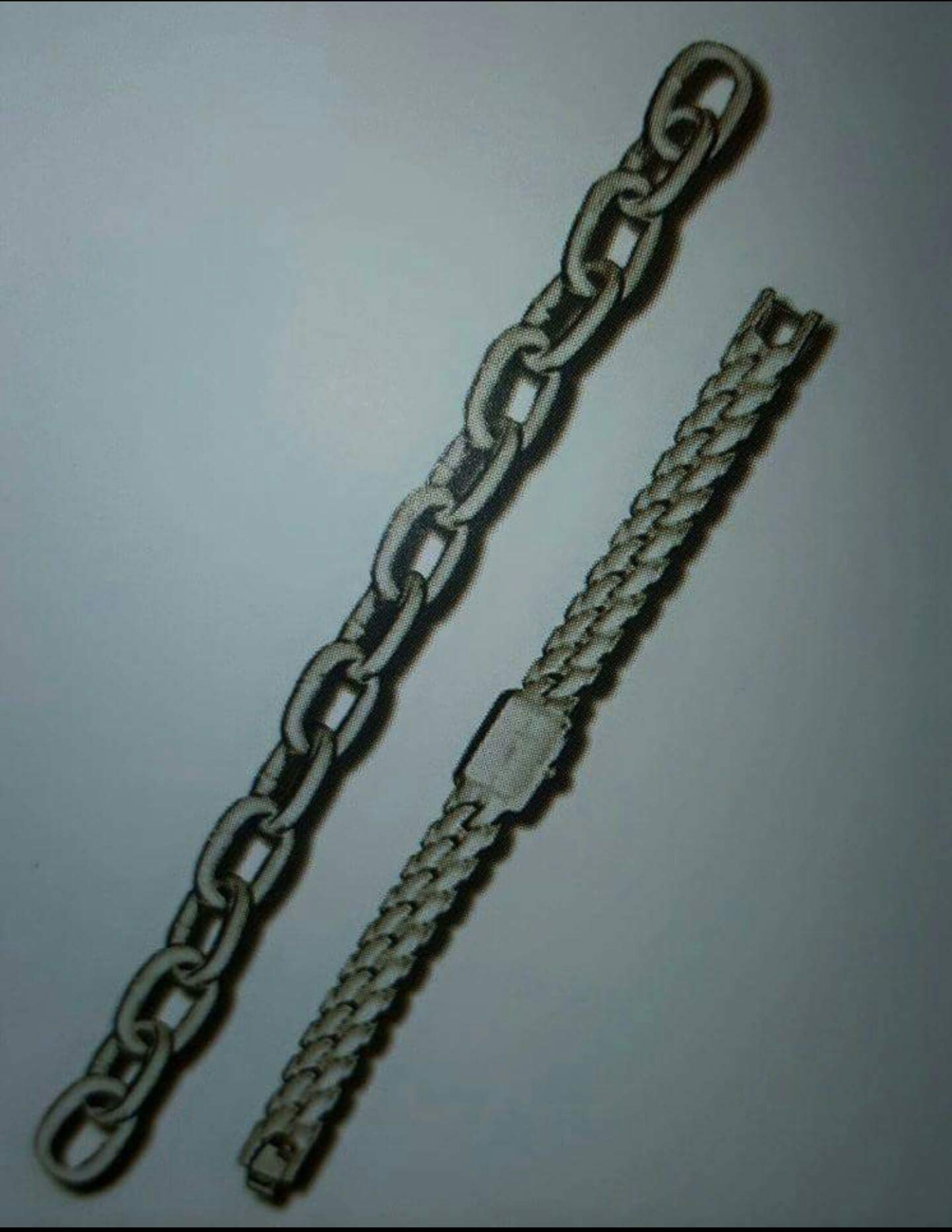 The federal regulation governing the use of action devices stems from a USDA commissioned study referred to as the ‘Auburn Study’ because it was conducted at Auburn University School of Veterinary Medicine from 1978 to 1982.  That study found that action devices weighing six ounces or less caused no pain to the horse.  The Auburn Study has also held up in a Court of Law, with the United States District Court, District of Columbia finding that the USDA was under no obligation to ban action devices weighing six ounces or less because they were harmless.

Again, when used properly, action devices up to six ounces are NOT harmful to the horse.  For comparison, a four ounce wrist watch on a 130 pound woman is 0.2% of the woman’s body weight while a six ounce action device on a 1000 pound horse is 0.04% of the horse’s body weight, making the watch proportionately five times heavier.

Trainers do NOT use action devices to harm the horse, but rather use them to accentuate the underlying natural action of the horse.  The use of action devices cause a horse to become more aware of the foot, foot placement and foot action which often leads to a longer stride and lifting higher of the leg.  This awareness is known as proprioceptation.  Trainers select an appropriate action device up to six ounces based on the individual horse’s reaction or level of awareness (proprioceptation).

Scholars refer to proprioception of muscle training as the synchronization of a horse’s movement and motion to impart natural ability or talent.  Care and frequency of use are important because when muscles are fatigued, the horse compensates by recruiting other muscles and the wrong muscles end up being trained.  It is for this reason that action devices are not used 24/7, but rather for a limited amount of time.

Proprioception is merely the horse’s awareness of its body and movement, and is often referred to as a sixth sense. Proprioception input comes from skin, muscles, tendons, and joints, with the pastern area being especially receptive to stimulation.  Proprioception is an interactive relationship between mind and body.

Conformation and breeding produce the inherent gait of the Tennessee Walking Horse, while training and the use of action devices enhances the horse’s natural gait  thru proprioception.

Proprioception is not a word most people hear every day.  Think of it as the keen awareness of your wrist and watch or bracelet after putting one on when you do not wear one every day or the opposite of the “missing” feeling you get when you take a ring off that you hardly ever remove. 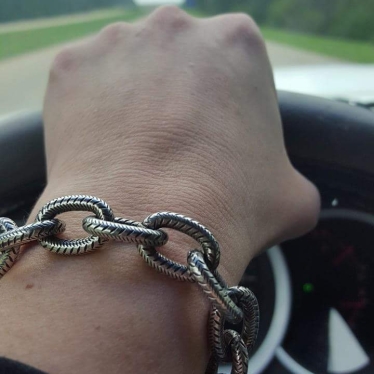